STOP before we hit a Slippery Slope 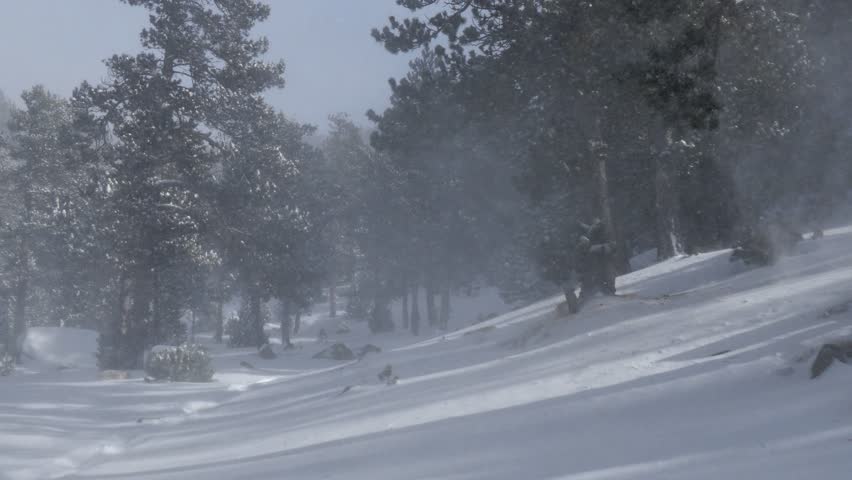 You are standing at the top of an unofficial, steep, snowy slope. Snow is thick at the top. You can’t quite see down the misty 600 metres to the bottom of the slope as there are a few trees obscuring the way. But from what you can see, everything seems good to go.

Off to a good start. The pace quickens. You avoid the trees. This isn’t as bad as you thought… until…

The end of the run looms up fast.  You are travelling quite fast now and with the downward momentum, it is simply impossible to stop. Moments before impact it dawns on you that this wasn’t such a good idea! There are large sharp rocks veiled by light snow cover and trees surrounding either side. You are unable to avoid the inevitable crunch.

Too late. The damage is done.

You can’t help but think, “Why didn’t I take the time and check if there were rocks?!”  If only you knew, you may have chosen differently!

Today, and in the same way, we are standing at the top of the slippery slope of Euthanasia and assisted suicide. And I want to let you know there are some real big trees hiding the way down to some big nasty rocks at the bottom of the slope.

Here are three big obscuring trees on the way down.

You will often hear it claimed that euthanasia is merely a matter of personal choice.

The reality, however, is something entirely different. In terms of euthanasia and assisted suicide, choice is an illusion.

Firstly, the choice would actually belong to the doctor. No matter what a patient may ask for, the doctor makes the ultimate decision – it is never your choice!

Secondly, as the publicist for the Dutch Medical Association lamented, euthanasia was once seen as the ‘last resort’ – but somehow it is seen as an ‘early intervention’. In such circumstances, patient choices about their treatment are diminished.

Thirdly, the data from the Netherlands and Belgium shows that patients continue to die by lethal injection without any evidence of request or consent. How is the notion of choice honoured in these cases?

Euthanasia and assisted suicide legislation is often sold as being only for a ‘limited few’; what others call ‘the hard cases’. We are told that ‘stringent safeguards’ will protect vulnerable people from abuse. Experience shows that safeguards don’t protect people. Safeguards are an illusion.

In reality, safeguards are little more than window dressing designed to make legislators (and the rest of us) feel a little less squeamish about legislating for state-sanctioned killing.

In the Netherlands and Belgium there is clear evidence that even under their liberal euthanasia regimes, abuses still occur. Additionally, the criteria for who qualifies continues to expand or is even ignored.

Safeguards are simply an illusion.

There is no “right-to-die”. Yes, we will all die, but the claim that we somehow have a right to determine the time and manner of our death is simply not true.

Yet, this remains the ultimate and logical end of the pro-euthanasia movement whether they acknowledge it or not: That any adult should have access to the means of euthanasia and assisted suicide to affect their own end.

Think: if this was a “human right”, how could the law argue that it should be restricted only to those who are, for example, terminally ill? Human rights are, after all, universal.

Oh, and the veiled sharp rocks:

Ever wonder why our government is pushing so hard for euthanasia? And as shocking as this is, it is an economic response to the Ageing Crisis! Euthanasia is an expedient measure to deal with not enough Aged Care facilities and Palliative Care facilities.

With euthanasia in place, experience has shown it will lead to elder abuse; that is where the elderly person would rather shorten their life and die rather than be a burden to their family. Also, kids manipulate and pressure the elderly to kill themselves just to get access to their inheritance earlier. And if money is talking, and the doctors are the ones making the final choice, it is not that hard to see how this could easily be achieved through greedy and corrupt medical practitioners. The vulnerable pressured. And these are the rocks we know about… there will be more.

Is it time we say, in the loudest voice ever, “STOP! NO EUTHANASIA. We can live without it!” before it takes off down a slippery slope?