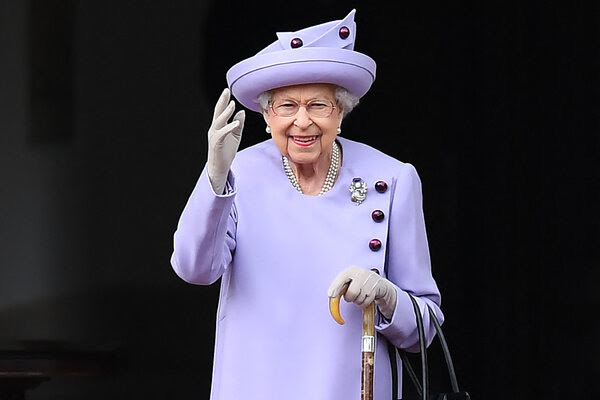 Today, the Queen, who had so often heard the term “You’re Majesty” spoken to her, would have spoken them to someone else. The one true King.

Titles were bestowed upon her from birth and throughout her life:

In Australia, in a Parliamentary Act passed on 19 May 1953, she was proclaimed as our Queen Elizabeth the Second, by the Grace of God Queen of this Realm and of Her other Realms and Territories, Head of the Commonwealth, Defender of the Faith.

The Queen was stoic as “the defender of the faith”. But not merely stoic. Joyous. There was a deep personal piety and relationship with the Lord Jesus that was clear from the Queen, even as such a faith grew increasingly embarrassing for the secular people of the Commonwealth. They had long sloughed off the faith of the Queen.

And now, today, the Queen met the King and uttered those words she has never uttered to another “Your Majesty”.

One day we will too. I hope we are ready for it.